Growth in permanent placements outstrips that for temp billings

March data signalled a further sharp increase in permanent staff placements across the UK, with the pace of expansion edging up fractionally since February. In contrast, temp billings expanded at the weakest pace for over a year.

Demand for staff rises at softest pace for 15 months

Staff vacancies continued to rise markedly at the end of the first quarter. This was despite growth of demand easing slightly to the lowest for 15 months, driven by a weaker upturn in temporary staff positions.

Supply of candidates drops at weakest rate for a year

Overall candidate availability continued to decline sharply during March, though the latest reduction was the weakest seen for one year. A softer drop in permanent candidate supply contrasted with a slightly quicker deterioration in short-term staff availability.

Average starting salaries continued to increase sharply in March, despite the rate of inflation softening to a ten-month low. Pay for temporary/contract staff rose at the quickest pace since last September.

The upturn in permanent staff placements was once again led by the Midlands, though rates of growth were marked in all of the other four UK regions monitored by the survey.

On a regional basis, Scotland recorded the sharpest rise in temp billings at the end of the first quarter. Growth was also sharp across the Midlands and the South of England, while modest upturns were registered in London and the North of England.

Staff vacancies continued to rise at sharper rates across the private sector compared to the public sector during March.

All job categories monitored by the survey signalled stronger demand for temporary/contract staff in March. Hotel & Catering saw the most pronounced increase in demand for short-term staff, followed by Blue Collar.

“Permanent placements are growing month on month as demand for staff remains high. More people are entering employment, but it doesn’t make up for the shortfall of candidates for many roles, from cyber security and aerospace through to sewing machinists and drivers.
“As a result, employers are increasing starting pay to draw candidates away from current roles into new positions. Growth in pay for temporary roles especially is accelerating. In hospitality, demand for temporary staff is really high, but businesses have had fewer applicants from the EU since the Brexit vote. Employers are working hard to make themselves attractive to UK nationals, but they will still need temporary roles to be filled by EU nationals post-Brexit and the government must allow for this.
“Candidates planning to move jobs have a strong chance of getting a pay rise. With inflation outstripping pay growth for over a year now, high pay offers will be tempting, as the pressure on starting salaries still isn’t translating into pay rises for staff who stay put. Employers need to look at other means to keep staff, such as creating a good workplace culture and offering progression opportunities.”
Share
0 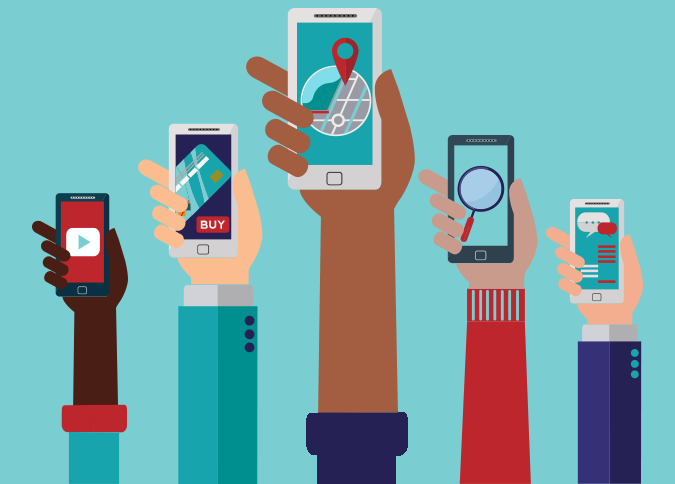 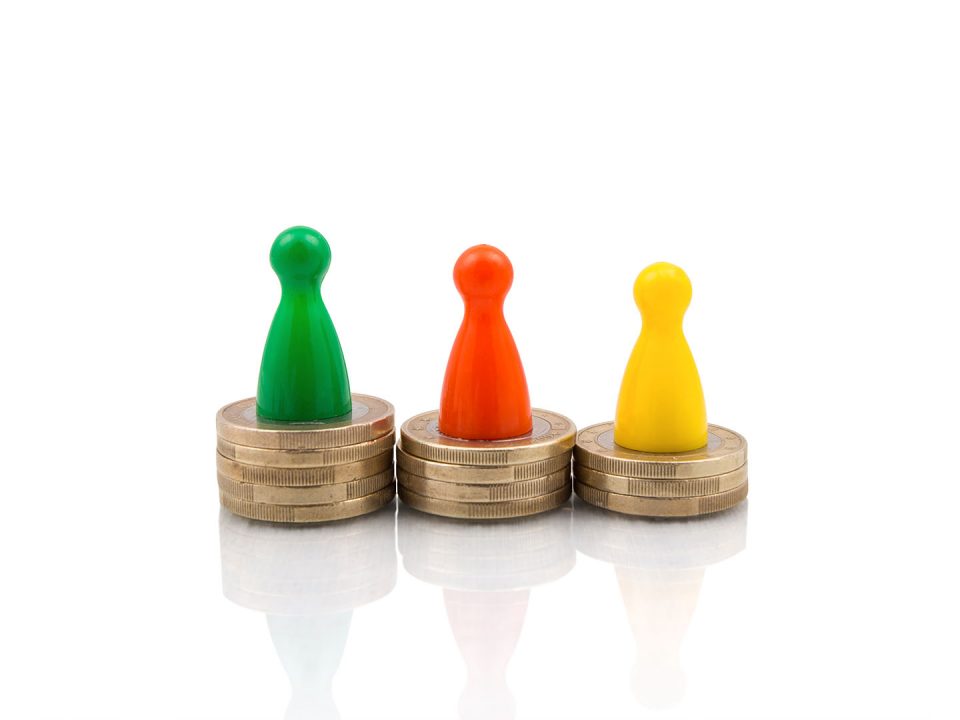 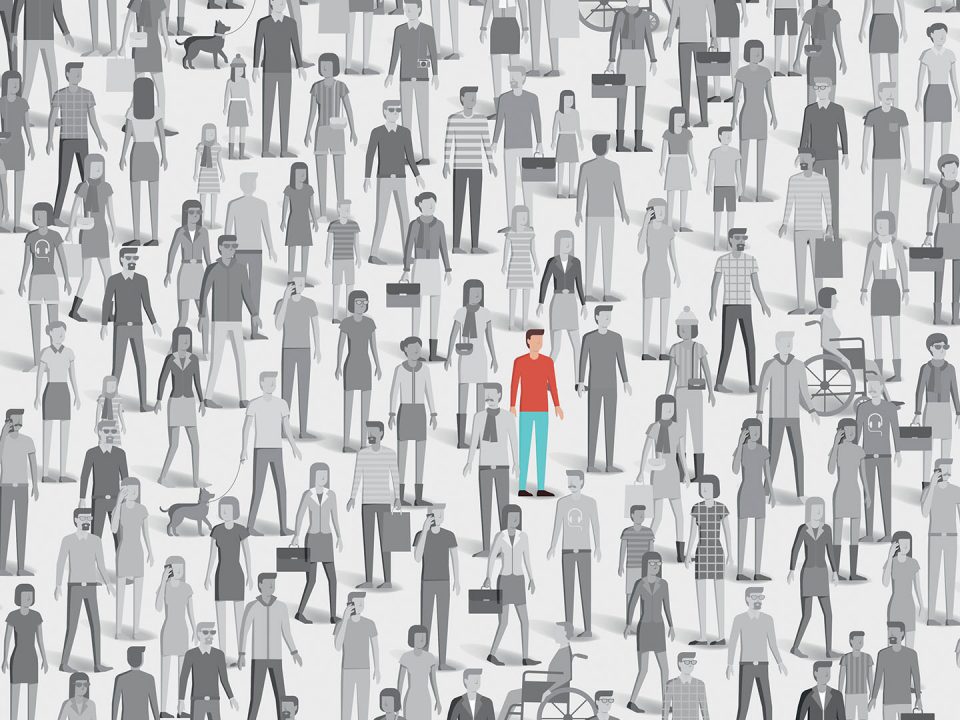